Things continue heating up in the Taipei mayoral race. On Thursday the DPP and KMT candidates responded to criticism from current mayor Ko Wen-je, who had said he was feeling very anxious about the upcoming vote. The DPP’s Chen Shih-chung said that with such low approval ratings, switching out Ko for someone else could help Taipei move forward. Meanwhile, the KMT’s Chiang Wan-an defended himself from accusations that he had only earned the candidacy through his connections, and not his policy proposals. Each with a gifted rose in their hand, DPP caucus whip Ker Chien-ming and party lawmakers cheer for Taipei mayoral candidate Chen Shih-chung and Taoyuan mayoral candidate Cheng Yun-peng. Chen Shih-chung Taipei mayoral candidate (DPP) Team Taiwan welcomes the addition of anyone who loves Taiwan. If you love Taiwan, you’re part of Team Taiwan. Meanwhile, independent Taipei mayoral candidate Huang Shan-shan, who has support from the Taiwan People’s Party, on Thursday rode a campaign truck along the streets of Taipei. Huang Shan-shan Taipei mayoral candidate (Independent) Of course the rain would prevent some people from going outside. Nobody likes to be out in the rain. So of course that has had some impact. Still, we announced where we would be very early on, so I’m sure many people will come out to say hi. With things heating up in the Taipei mayoral race, Taipei Mayor Ko Wen-je aired his feelings on social media. He said that, with less than 72 hours until the vote, he was feeling anxious, as he would not like to see Taipei move back to the past. Ko Wen-je Taipei mayor In 2018, when I was up for reelection, I didn’t feel this anxious. Taipei can’t go back to what it used to be. In the first two years of me being mayor, I had to clear up a lot of weird things. It took such a long time. I really am very anxious. Chen Shih-chung Taipei mayoral candidate (DPP) That feeling is like us, eight years ago. We wanted Taipei to get better, and we let him take over Taipei. In the end, over these past eight years, he has won last place in the approval rankings. Swapping him out for someone else is the important thing here. Recently, Ko took aim at the KMT, saying that all the mayoral candidates the party had fielded for Taipei over the years had been well-connected relatives of party bigwigs, but who had not put forward any policies. KMT mayoral candidate Chiang Wan-an responded to the comment on Thursday. Chiang Wan-an Taipei mayoral candidate (KMT) I respect what Mayor Ko said. Whether Taipei progresses or not is something that our citizens can truly feel. We will continue listening to them, walking with them, working for them. Taipei won’t get better just by speaking. On the countdown to Election Day, the three leading candidates in the Taipei mayoral race continued to trade barbs. 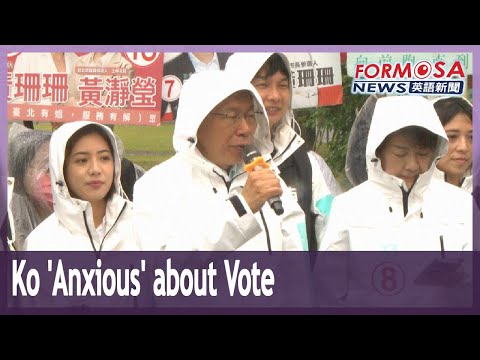 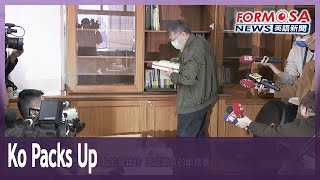 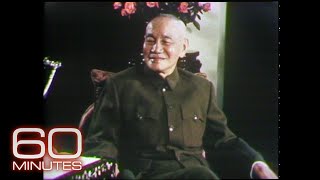 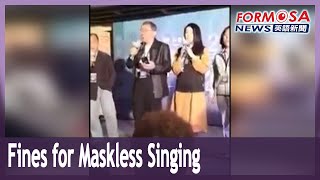 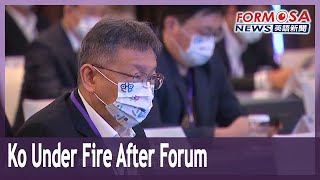 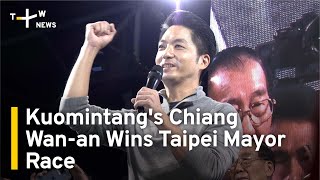 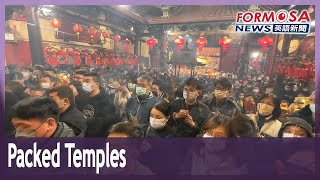 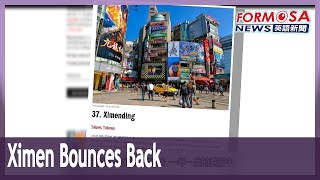 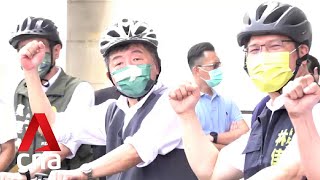 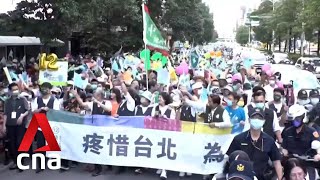 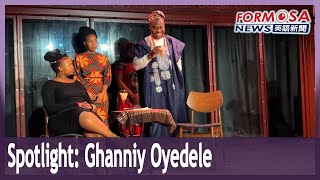 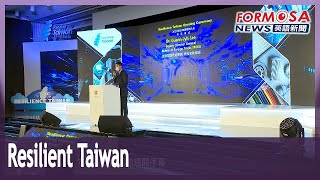 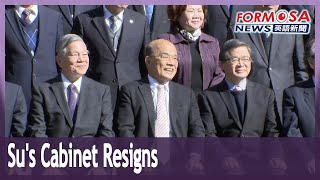 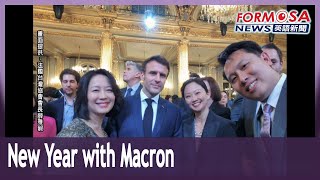 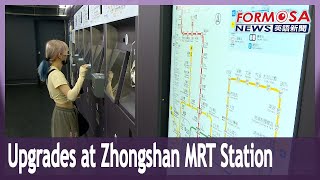 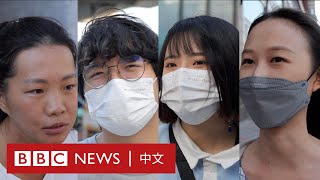 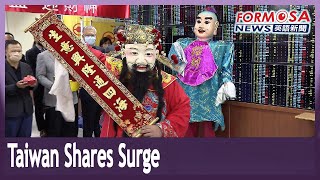 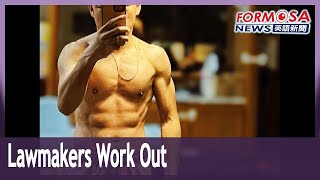